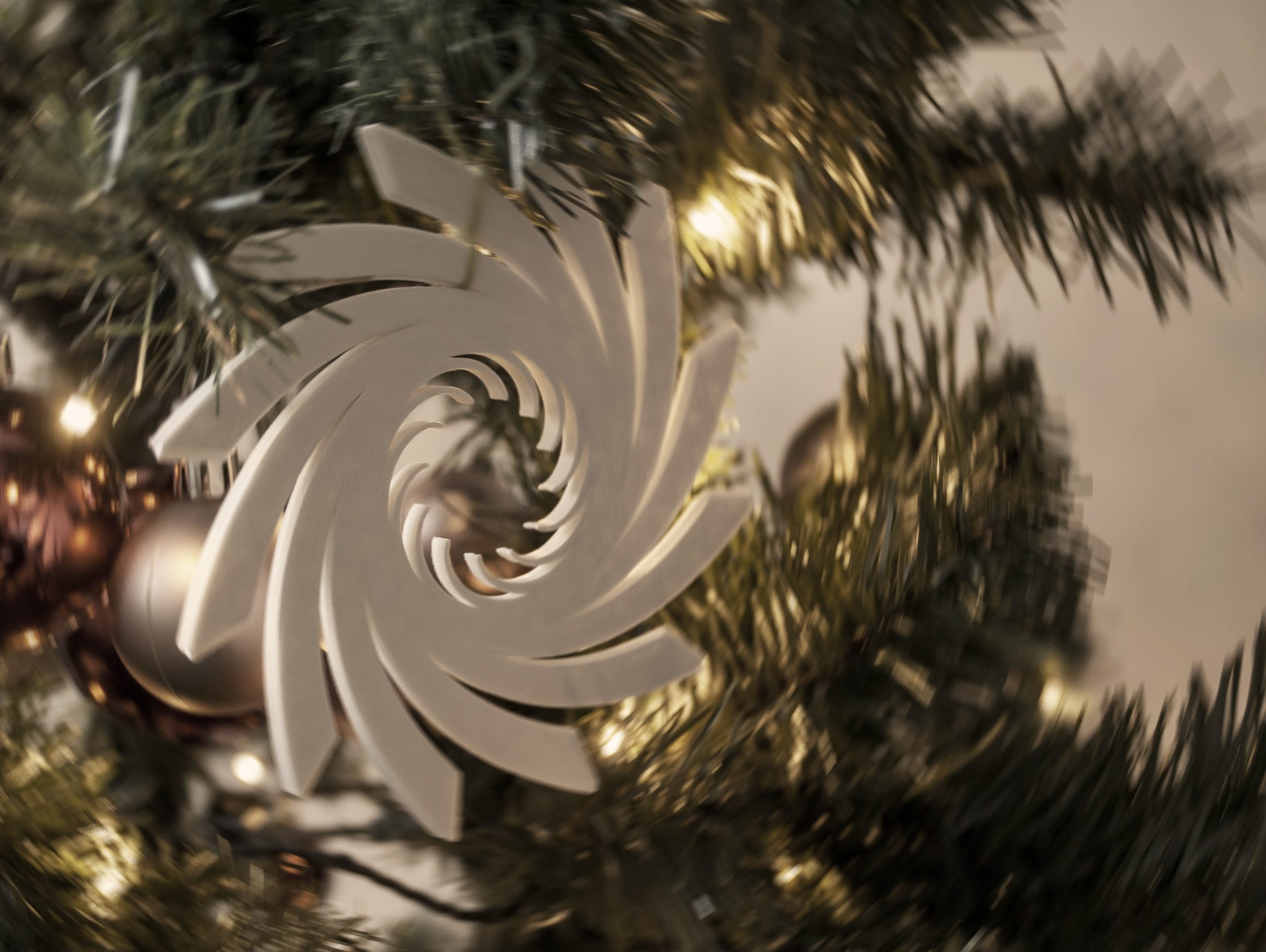 Introduction to the coding challenge

In this video your teacher Matas will explain how the coding challenge works and what are the goals of it.

Bit by bit developers are not only programmers but also the real makers. In our school there are no grades or ratings. We enroll to courses that we find interesting, we learn by solving the real tasks and we are being rewarded by things that we create. This course is the first in the series of coding challenges. Join our school and become a Bit by bit developer yourself. Constantly learning, improving and growing. Also let us know what you would like to make and we might create a course for that. 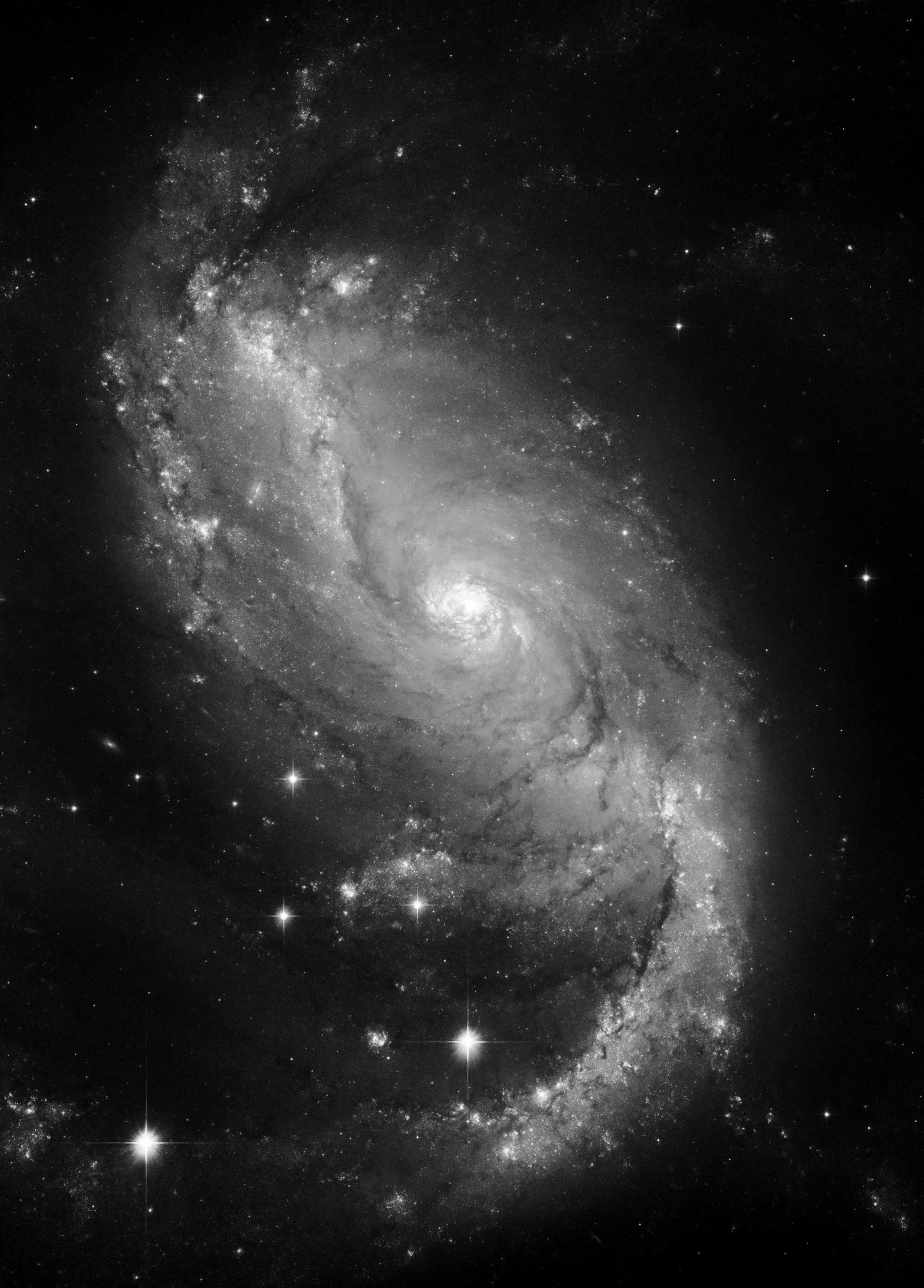 Did you know that more than two-thirds of all the galaxies in our universe have a shape of a spiral, including our Milky Way? Our galaxy spans approximately 1.9 million light years and there's also a supermassive black hole called Sagittarius A sitting at the galactic center of our Milky Way, which has a mass of 4.1 million suns. Nothing escapes its' gravitational force. What if we would try and model such a galaxy? While physicists implement various simulations of the cosmos in massive supercomputers, we will try to code a Christmas decoration, shape of which is inspired by our Milky Way and understand the intricacies of coding such geometries.

No human ever saw the Milky Way spiral

Our solar system exists inside the Milky Way galaxy and because of that to us it looks quite flat. The galaxy is so big that no spaceship can travel far enough to take an outside picture of the Milky Way spiral. At least not with our current technology. We can only guess how beautiful it is by looking at the other galaxies through our telescopes. Art helps the imagination, so join us in making this model. 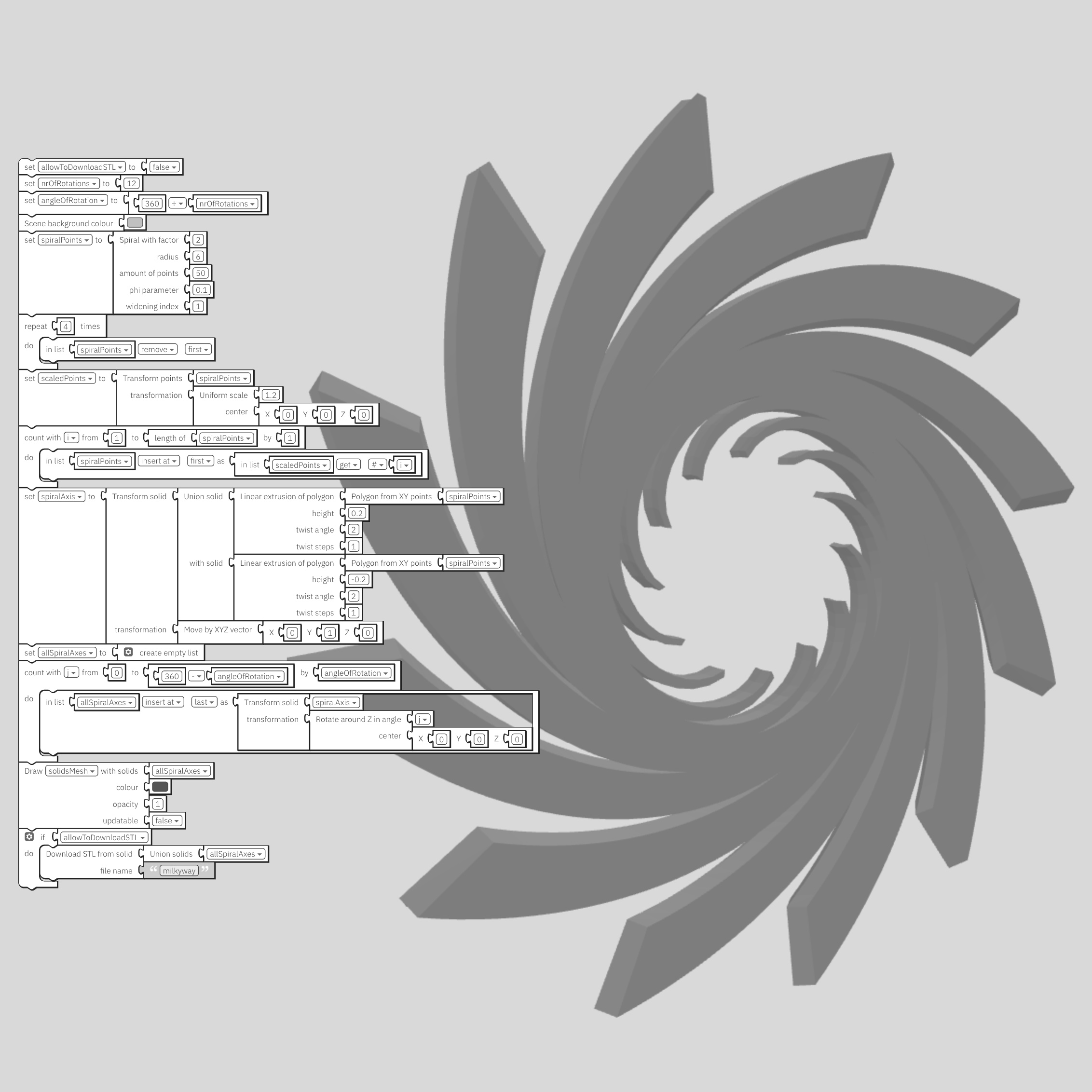 In this fast paced code along exercise we will model one axis of the spiral and then use our knowledge in mathematics to create as many rotations as we want around the center. At the end we will export the STL file which we will use to slice the model. 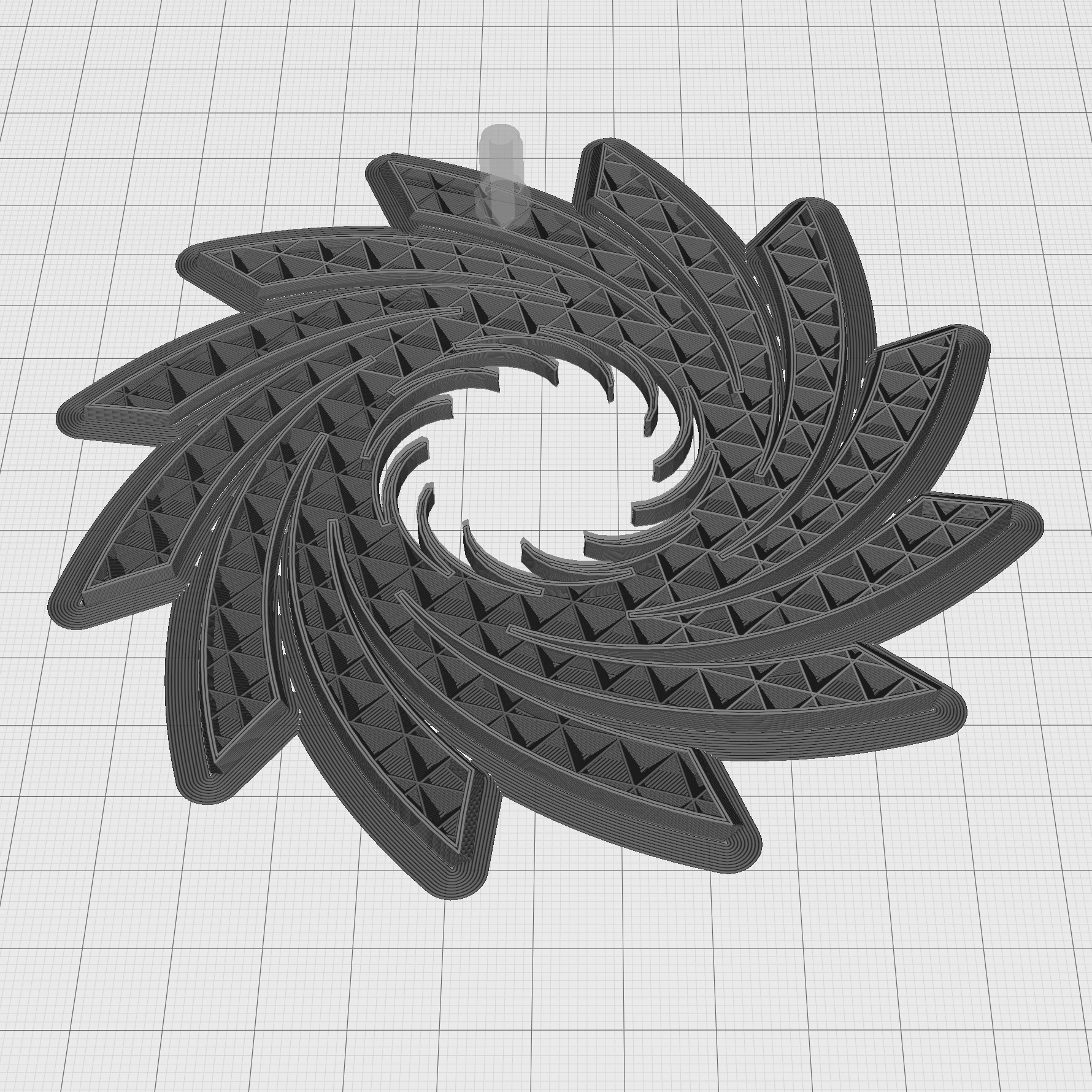 In order to 3D print the model we will be slicing it in Cura software, which was developed by Ultimaker. This will generate instructions, which we can give to our printers. 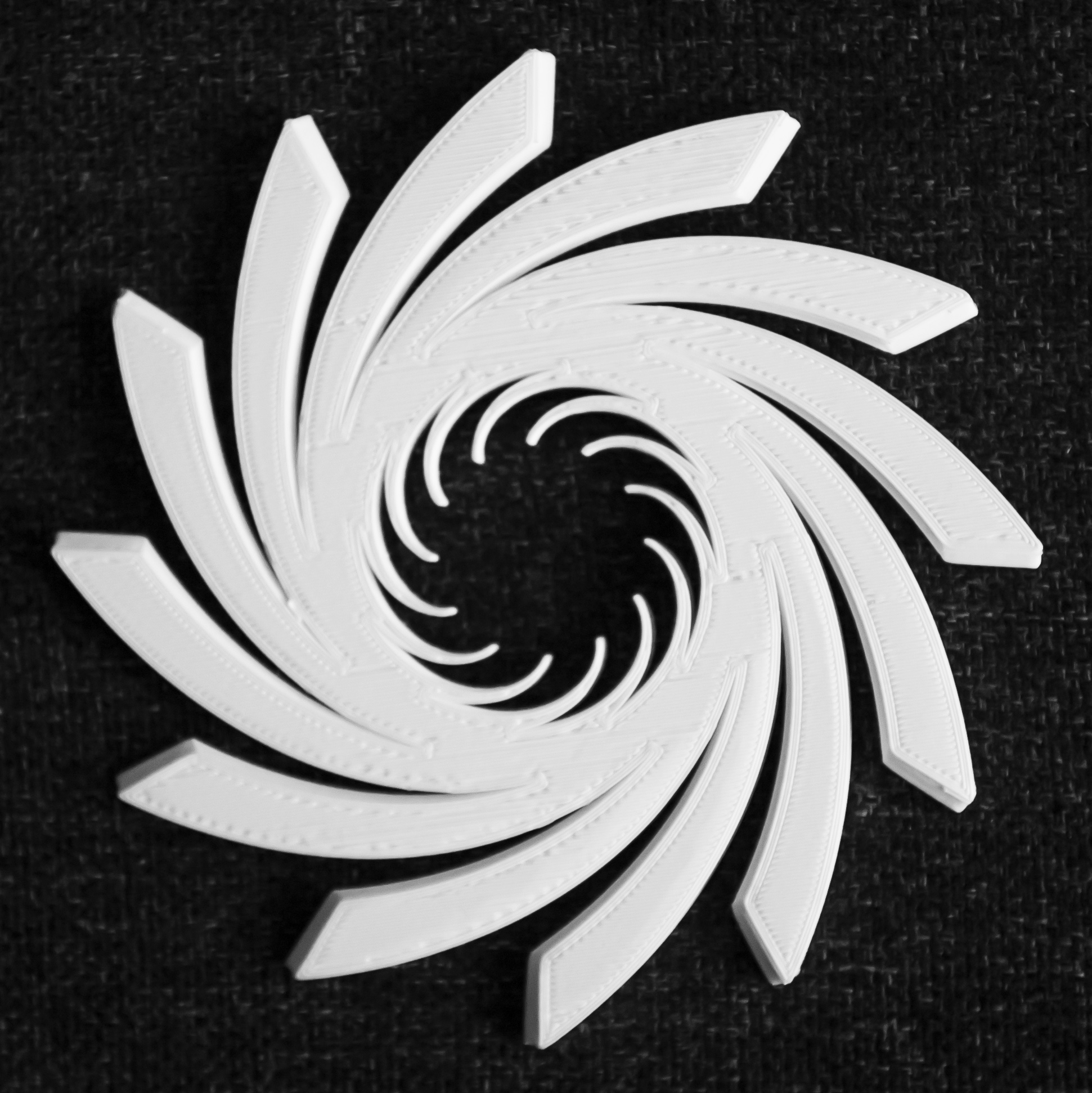 If you have a 3D printer you can print the model and put it on the Christmas tree to remind us how beautiful, mysterious and interesting our universe is. There's still so much to learn about the reality, let's appreciate that with our families.

Have a great Christmas!

If you have finished this course we want to congratulate you and if not - encourage to try it out. When learning to model these simple, but beautiful models you will also understand how to make things on your own and get introduced into programming. This is a very valuable skill to have in the 21st century. 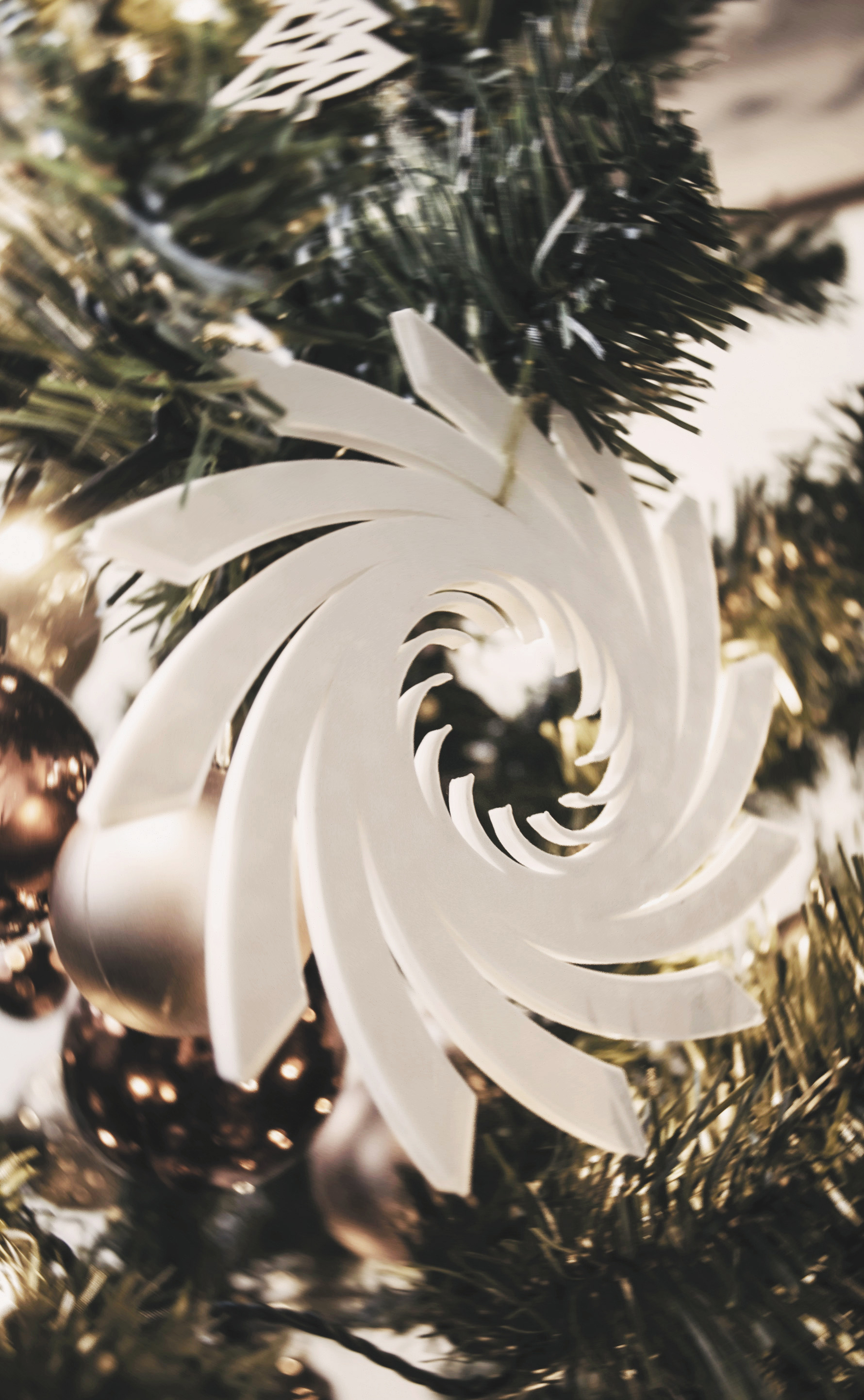 These are the most popular courses that we offer so far. 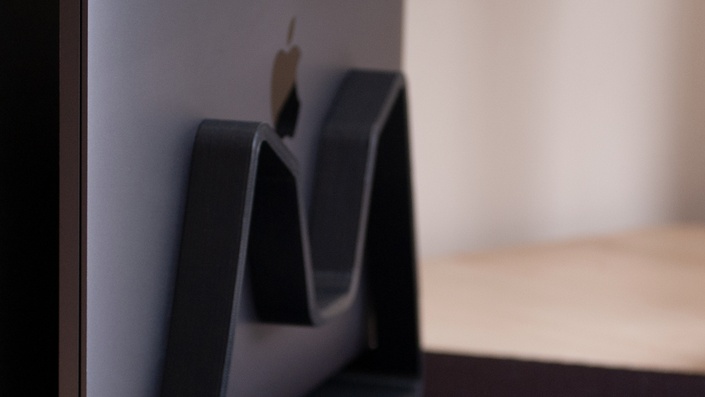 Learn to code by making yourself a useful design object - multi slot 3D printable laptop holder, which can be adapted to fit any dimensions. 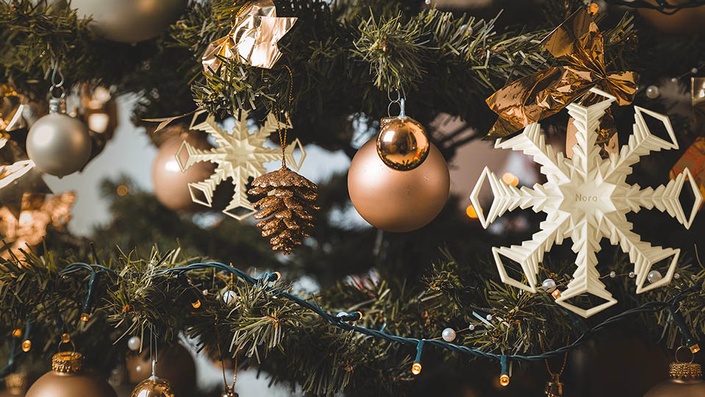